In terms of lawsuits that are filed within New York City, you would have to imagine that a lot of people are going to have a lot of opinions, in terms of where you can find the most lawsuits being filed. The truth of the matter is that the Bronx is home to more filed lawsuits than anywhere else in New York City.

There are a number of factors that influence this compelling bit of trivia. To be sure, most people greet this fact with an element of surprise. After all, relatively speaking, the Bronx is pretty small, when you compare it to the rest of the boroughs. 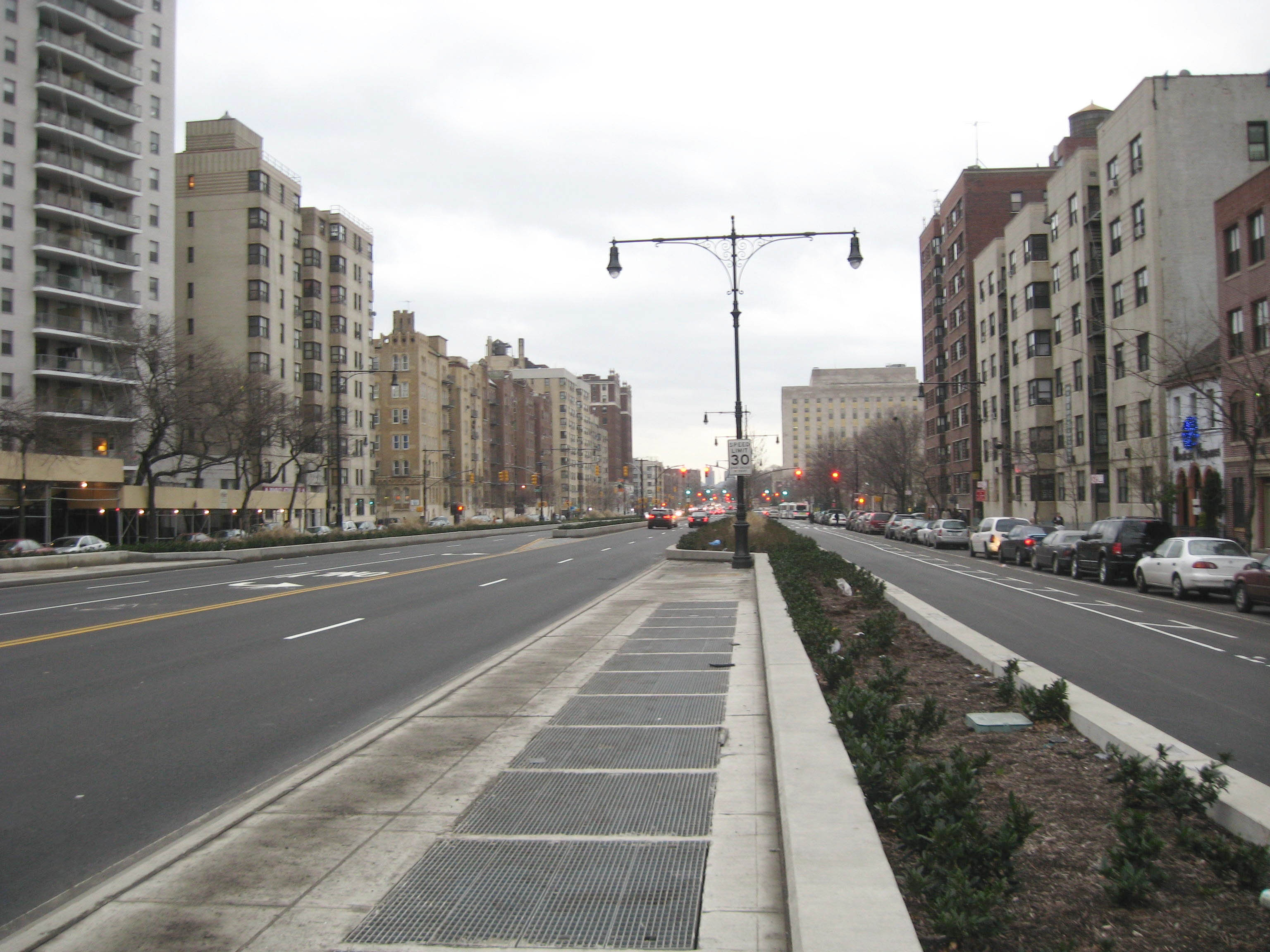 In terms of population, the Bronx is the second-smallest borough. Yet they are home to more lawsuits than anywhere else in NYC. For the 2015 fiscal year alone, over 7400 claims were filed. These claims pertained to both personal injury and property damage. Just to give you the opportunity to compare, the 7442 claims filed in the Bronx is 503 more claims than were filed in Brooklyn. Considering the fact that Brooklyn has about a million more residents than the Bronx, it is a staggering number.

What happened? Brooklyn had 4952 personal injury lawsuits in 2015. By comparison, the Bronx featured 6065 in that year alone.

Some experts believe it is a matter of juries. This opinion seems to suggest that if you want to hook up with a sympathetic jury, you should consider having your trial held in the Bronx. When it comes to juries that are willing to award big settlements, this is apparently where you are going to want to be.

Looking Into The Bronx

Studies do seem to indicate that when it comes to Bronx juries, the individuals serving on those juries are more likely to render decisions based on emotion, rather than on the evidence that is actually being presented to them. It is a well-known fact among lawyers working within the Bronx, or anywhere else for that matter, that if you can connect with the sympathies of a jury, the case is yours.

It stands to reason that economics is playing a significant part in why Bronx juries are so sympathetic. Generally speaking, the Bronx is considered to be a poorer part of New York City. The fact that so many people who live in the Bronx are struggling economically could play a major role in determining whether or not a Bronx jury is going to be sympathetic towards a poor plaintiff.

Interestingly enough, 27, 321 tort claims were filed last year. This is down approximately six percent from the year prior.

However, while more claims are filed in the Bronx than in Brooklyn, the payout amount is a different story. In the Bronx, as mentioned before, approximately 7442 suits were filed. However, the payout figure was 176 million. While Brooklyn may have experienced a lower number of filed suits, but their total payout is a good deal higher, coming in at 219 million, suggesting that the reputation of friendlier juries might be overblown.  Manhattan saw 5053 suits filed for the 2015 fiscal year. The payout came to eighty-five million. With Staten Island, the 1389 lawsuits offered a total payout figure of eighteen million. Queens experienced 4871 lawsuits, and the payout came to about sixty-one million.

Nonetheless, the Bronx retains its legal reputation. It is highly unlikely that this figure is going to see anything in the way of a significant drop any time soon. Meanwhile, the payouts for the entire city continue to experience an upwards trend. The total figure for the fiscal 2015 year was 586 million, which is up more than four percent from the 561 million that was paid out for 2014. It may or may not surprise you to also discover that the number of malpractice claims against the New York City hospital system has climbed, as well. In 2014, the number of claims that were filed against the system was four hundred and eighty-five.

As time goes on, it stands to reason that these figures are going to continue to rise across all of the boroughs. Barring some dramatic change, the Bronx will likely remain on top. The economic conditions that create the current state of the Bronx are likely to endure, even with the increased gentrification that the entire city is going through. Trial lawyers will always look for sympathetic juries, and as of now, that means the Bronx.